In an introductory computer science course, our professor instructed us:

Don’t become attached to any IDE, text editor, programming language, or operating system. This field is young and constantly evolving; you don’t want to be left behind.

I don’t think I realized at that time what tremendously insightful advice this was. At that time I was primarily writing Java in Eclipse. Over the next few years I would work professionally in PHP and Ruby and then later migrate to Elixir. I would soon move from Eclipse to Sublime Text and not long after replace that with Vim. After using Vim for about four years, I switched to Emacs and have been using that for the last five or so. My current development environment (Elixir, Emacs) is fine, but there’s also ample room for improvement.

To her credit, I think my professor probably nailed the “why” of our situation. While developers are a fickle breed, our profession has only existed for roughly fifty years and most of the tools and languages that we use are younger than we are. If this doesn’t strike you as incredible, consider that scalpels and trusses, implements used in modern medicine and bridge construction, were used by the Ancient Egyptians and Ancient Romans respectively.

However, I believe that software developers can make progress as a profession by putting aside the hype—the flavor-of-the-week frameworks, the fancy features and creative syntax—and focus on what matters.

The reason that we write software in the first place is to create solutions to problems1. Often times these problems can be solved without computers, and in many cases have been for years. Consider, for instance, that the calculations used to determine the trajectory of the Apollo missions were done by humans with pencils and paper. Computers, however, can solve some kinds of problems (like determining rocket trajectories) very quickly and therefore offer a better solution than other methods. Photo by NASA on Unsplash

Therefore, any software solution that doesn’t solve the stated problem within given parameters is a failure. If I were to ask a computer to tell me the trajectory needed to get a Saturn V rocket to the moon and it tells me the weather instead, I would be impressed but it would also be a complete failure as I still don’t know the answer to my question. Similarly, if the computer only produces the correct trajectory after churning for a decade, chances are I’ll have already figured it out by other methods and the effort was wasted. This combination of problem and parameters are generally referred to as “requirements”. Given a set of requirements, a language and its ecosystem (tooling, libraries, etc) should provide methods to verify that software created by them meets its requirements.

Requirements for considering a problem “solved” differ from problem to problem. What follows are the typical kinds of requirements that I see in my day-to-day work. These are in no particular order.

Being “logically correct” means producing the desired output; solving the problem. For instance, if I type 2 + 2 into a calculator application and it replies with 5, this is a logical error, and the application is not logically correct. Similarly, if I type some information into a form and click the “Save” button, this information should be persisted for later retrieval or else this, too, is a logical error. 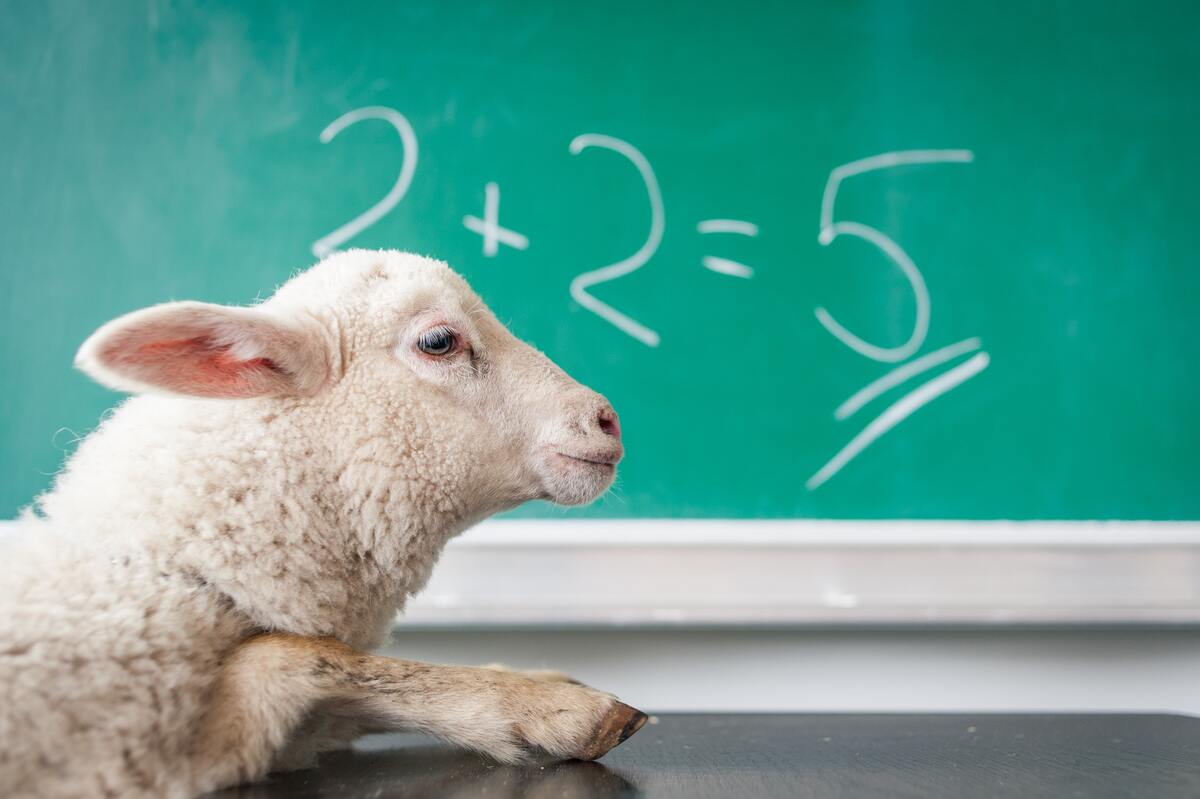 Photo by Michal Matlon on Unsplash

If you’ve ever worked as a professional software developer, you’ll know that there’s always someone wanting their application completed as fast as possible. Completing functionality quickly builds confidence and goodwill with your clients and can be a strategic differentiator for your company. Rather than work late and forego relationships with family and friends, we (software developers) should reach for tools, libraries, and patterns that make creating, extending, and modifying software systems quick and effortless. 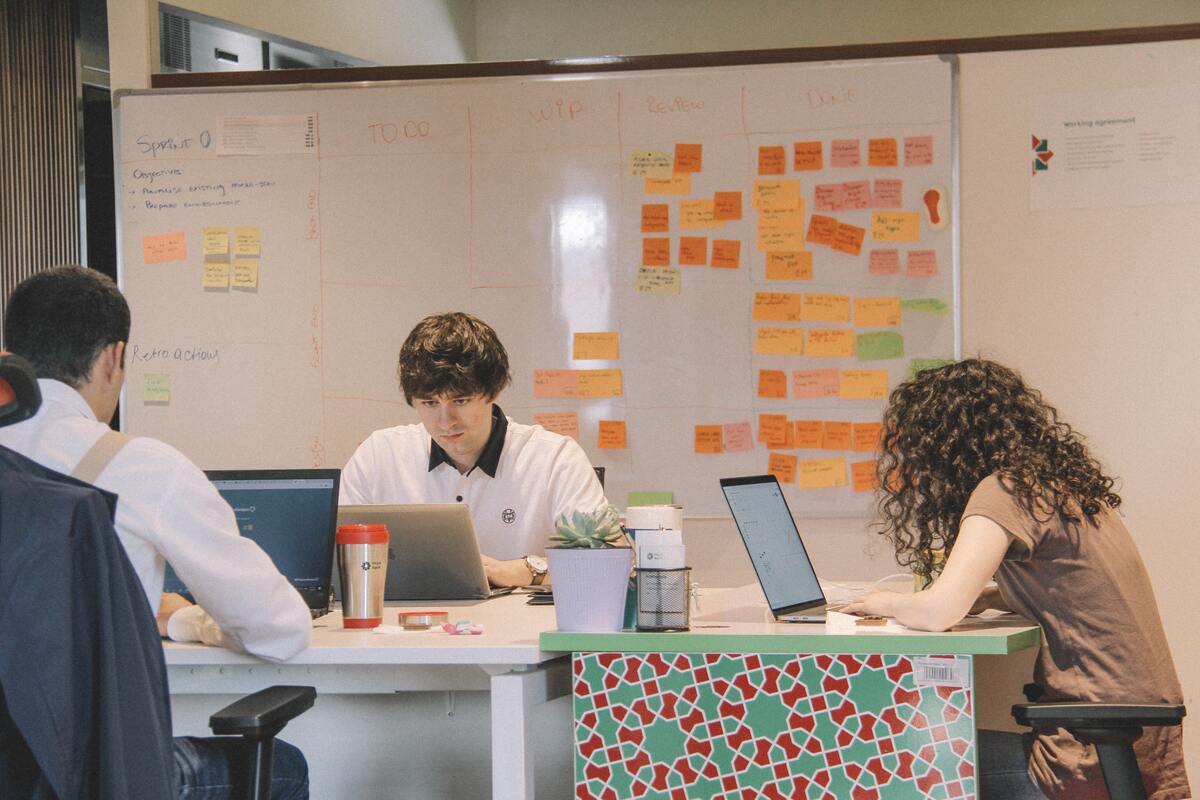 Photo by Lala Azizli on Unsplash

The term “stability” here means that the application does not crash. If you view a crash as “incorrect output” (e.g. a server produced a 500 response instead of the expected 200 response), one might view stability as saying “an application should be logically correct all the time and not just sometimes.” 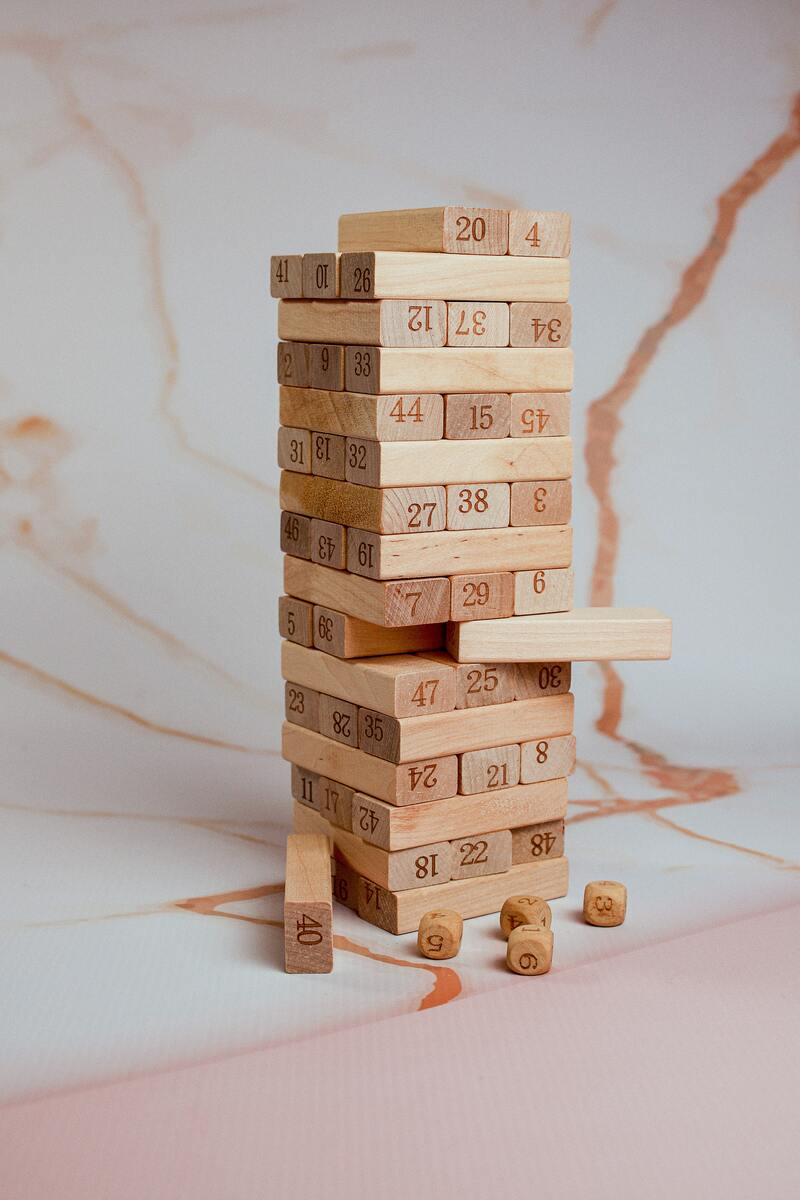 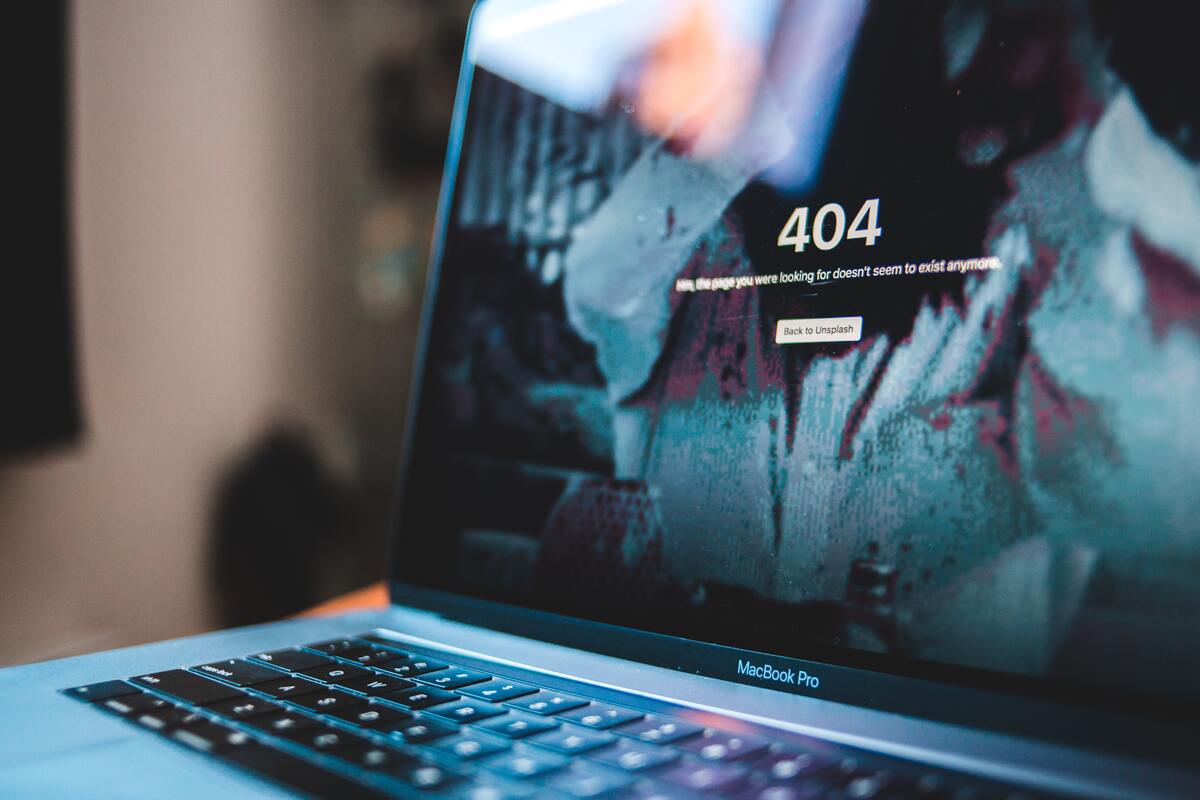 Photo by Erik Mclean on Unsplash

It seems that every day a company’s software systems are breached and the data that users had entrusted to them is leaked. This is an example of a system that is unsafe, whereas a system that is “safe” does not harm its users. There are a number of ways that users can be harmed by software; physically (think robotics), emotionally (think Facebook), financially (think MtGox), and others. 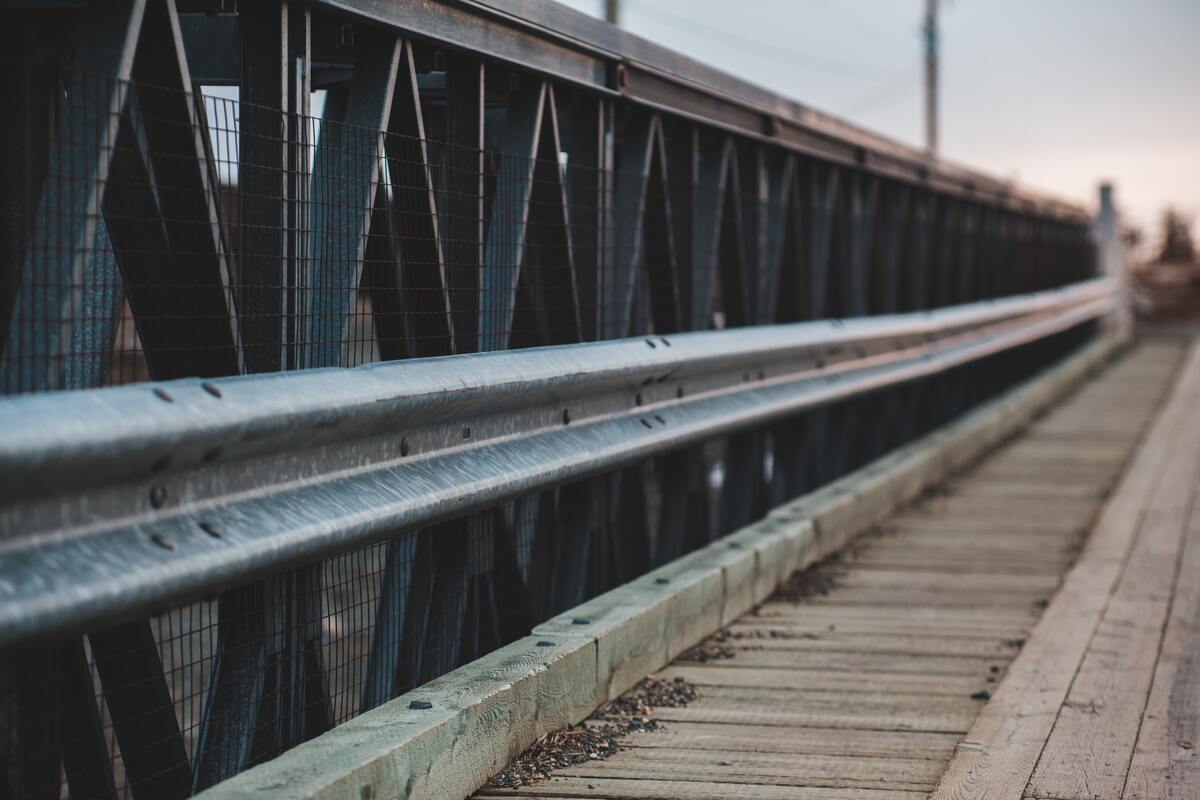 Photo by Erik Mclean on Unsplash

Sometimes speed is a “soft” requirement. While users would like pages to load instantaneously in their browsers, they generally will still be satisfied so long as it loads in a second or so2. In other cases, such as audio processing or transmission, a delay of even 100ms is totally untenable as the user would detect that the audio was distorted. In some extreme cases, the software speed requirement is specified down to the millisecond such that the system can continue to interoperate with another system operating a high, set frequency. 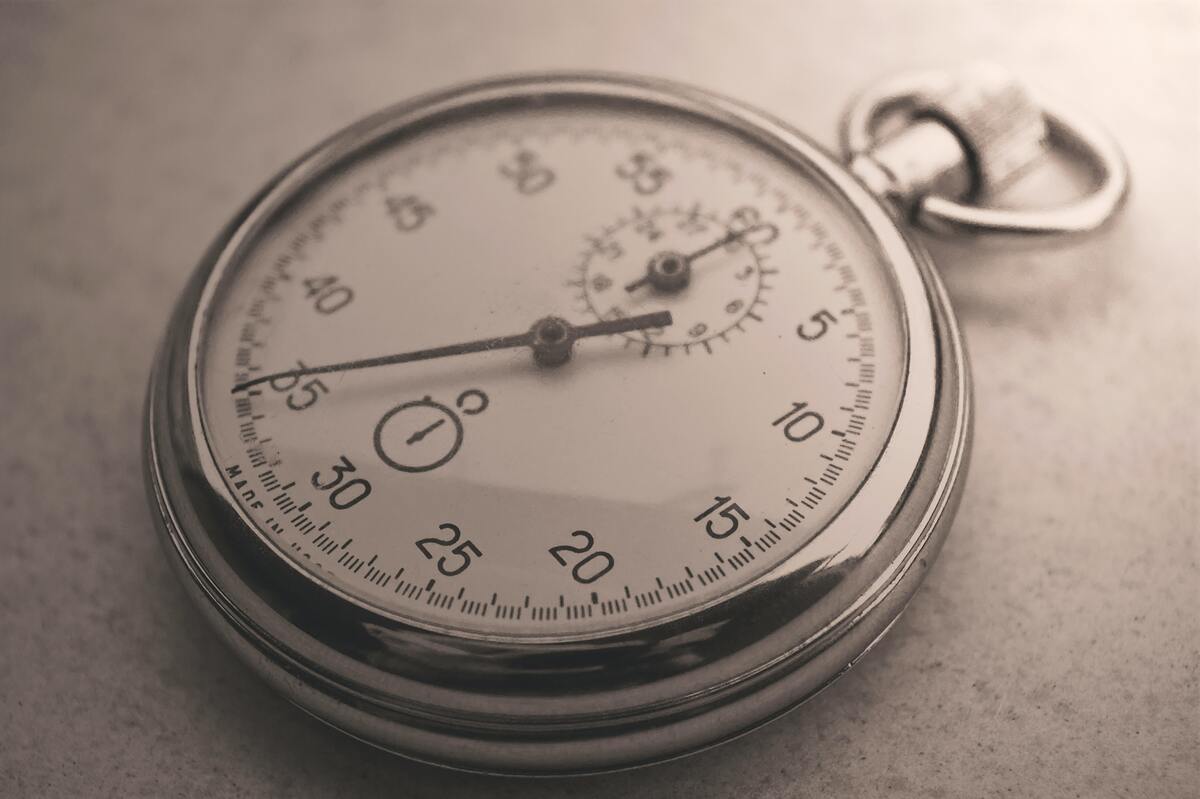 Photo by Tsvetoslav Hristov on Unsplash

This list is not necessarily comprehensive, and I reserve the right to amend it in the future. In any event, though, I will try to tie future posts around languages and their ecosystems back to this post to show how the topic is related to a concept that matters.